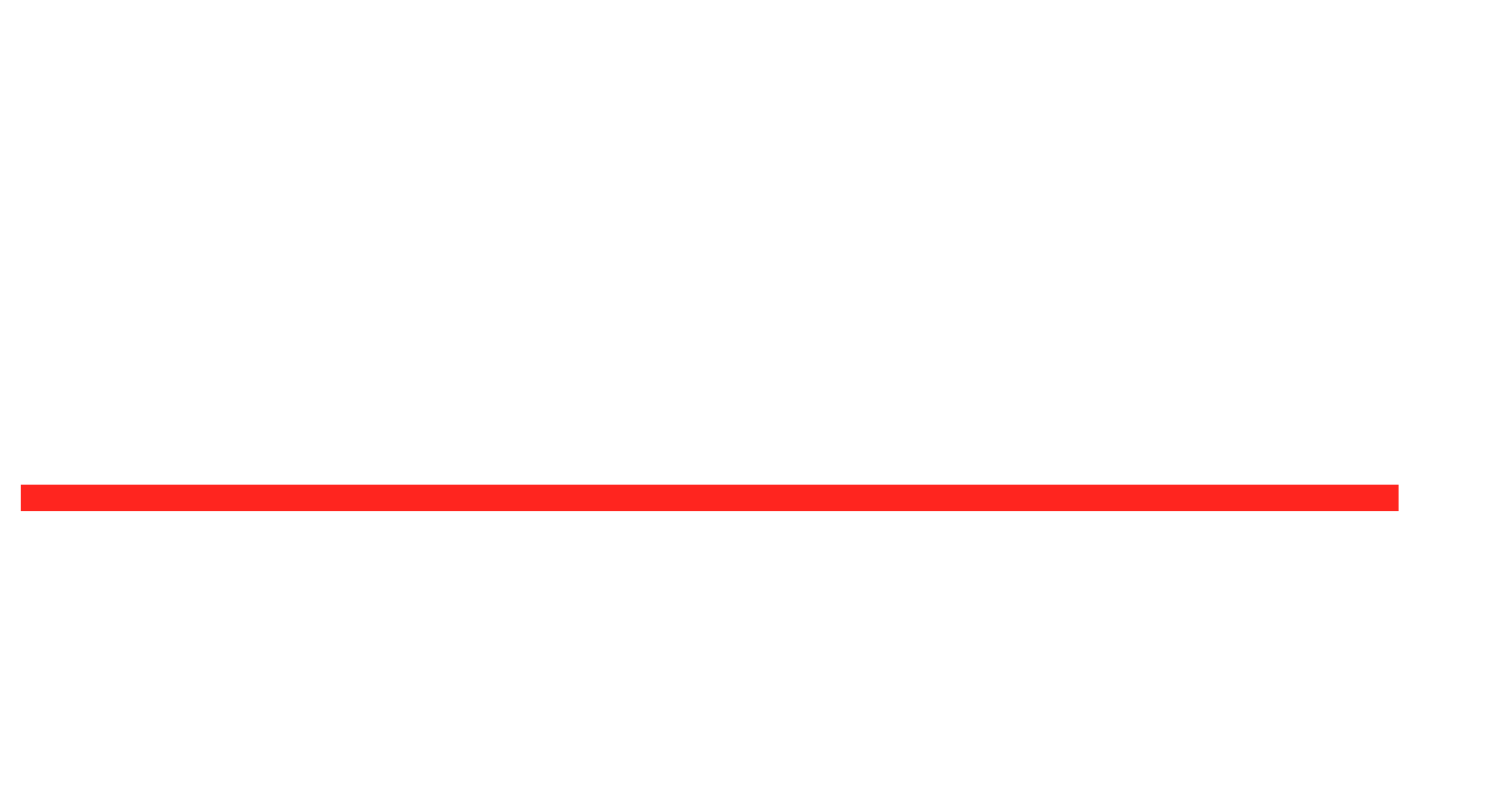 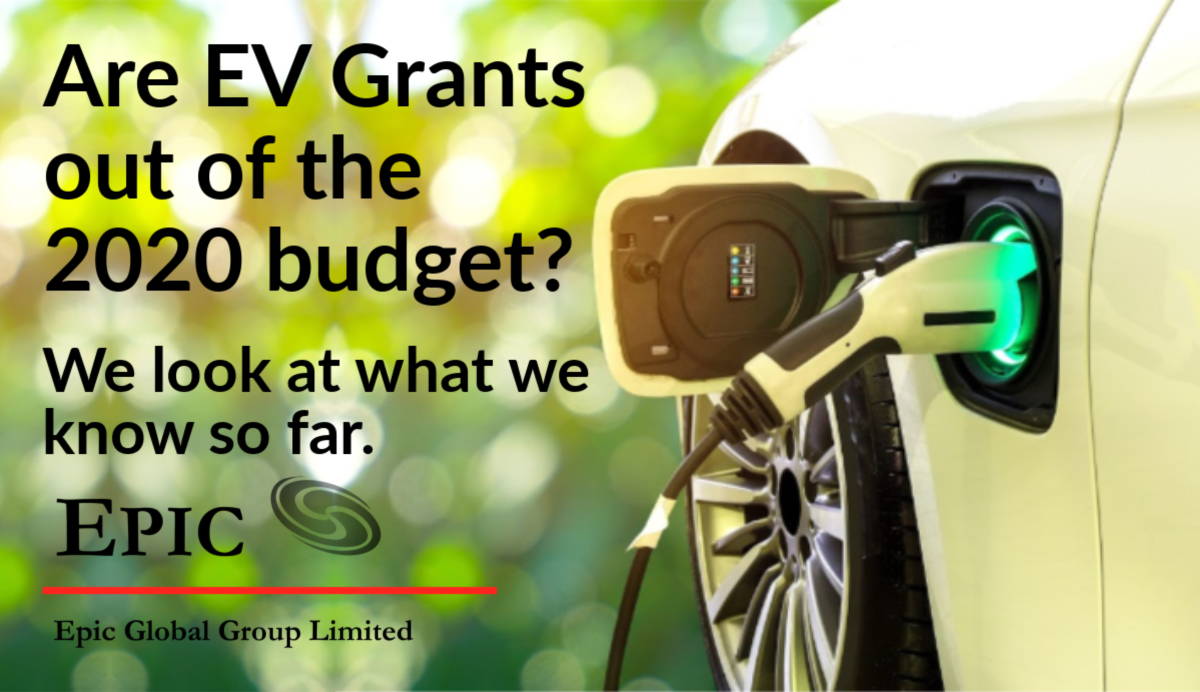 Will Electric Vehicle Grants stay in the 2020 budget?

Industry stakeholders are speculating as to whether the new EV grants will be scrapped in the 2020 budget.

British Vehicle Rental and Leasing Association (BVRLA) has urged stakeholders from across the industry to write to their local MP and ask for their support in securing long-term government support for grants for new electric vehicles (EVs). The support is in the form of a taxpayer-funded contribution of up to £3,500 towards the cost of new EV.

2019 was a record year for EV and hybrid sales in the UK. Battery electric vehicles (BEV) experienced the biggest percentage growth, rising by 144.0% to 37,850 units.

BVRLA chief executive, Gerry Keaney said that: ‘Businesses are being asked to invest billions of pounds in new electric vehicles and infrastructure over a short timescale. Tax incentives are vital, but so are the Plug-in Grants. They need to be maintained in some form until at least 2025 if we are to deliver the transition that is required.’

The ex Chancellor of the Exchequer Sajid Javid has previously said that the grants will not be scrapped. However, this has now come under question since his departure on the 13th of February during a cabinet reshuffle. Mr Sunak, the new Chancellor has not made a comment on the proposed grant plans.

Mr Sunak has been asked to appear before the 1922 Committee of Tory backbenchers on March 4 ahead of his debut Budget. He was in discussions with officials about possibly delaying the Budget until March 18th or 25th. However, the Treasury confirmed on Tuesday that the budget will go ahead as planned on 11 March. This forces the new chancellor, Rishi Sunak, to piece together a fresh tax and spending programme over the next three weeks.

Manufacturers are already ramping up the number of plug in EVs on offer ahead of the UK ban on petrol, diesel and hybrid vehicles in 2035.

Why should I get an electric car?

Individuals and businesses in the UK already have several incentives to switch to EVs especially when combined with solar panels including;

Want to know more about our DC charging stations for Electric Vehicles, solar panel installations or our energy efficiency solutions? Get in touch.

We use cookies to ensure that we give you the best experience on our website. If you continue to use this site we will assume that you are happy with it.OkPrivacy policy